at Quilt Symposium was a workshop by Chris Jurd from Australia. I was so happy to do this workshop, as I love all the quilt's Chris designs, and it was the first chance I had to take one of her classes.

This was my effort for one day. The class is called Pickled Fish.
The fabrics for the spikes ended up the opposite way accidently, but we decided it didn't really matter as there was enough contrast. 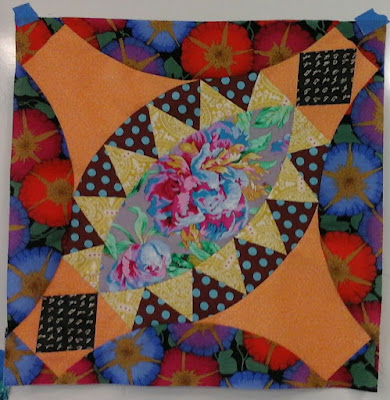 My sister joined me after the symposium for 3 days of shopping and looking around the city. We didn't venture far, as we were walking and busing. Also we only had 1 day of sunshine....2 more of rain! It rained almost everyday I was down there.
Me and my mates waiting for coffee!

Rememberance wall of those who died in the earthquake. 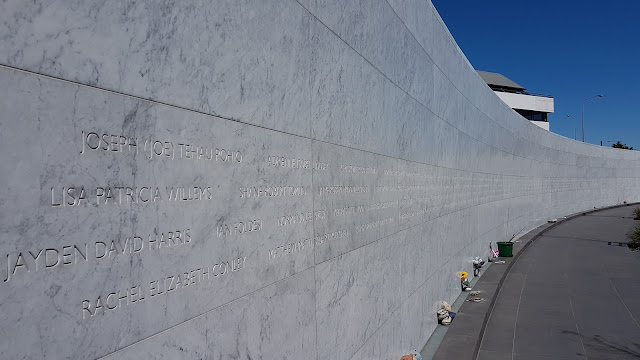 Even with all the repair works going on in the city, Christchurch is a beautiful city, especially when the sun shines. 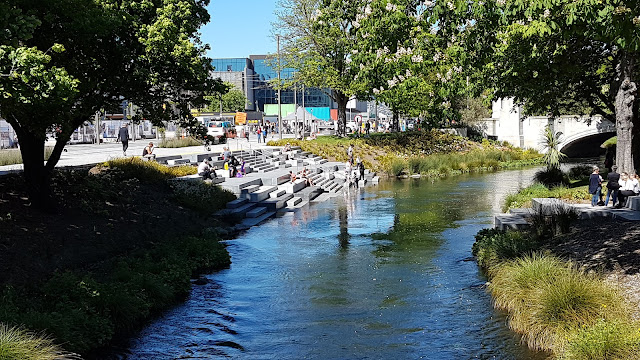 We had the opening of the Quilt Symposium in the Christchurch Transitional Cathedral, also known as the Cardboard Cathedral. 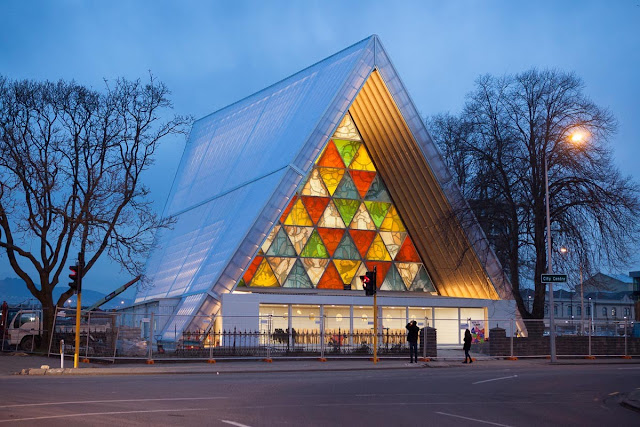 Sad to see the Cathedral is still in a state of destruction after the earthquakes of 2010 and 2011, but I understand, plans are underway for restoration. 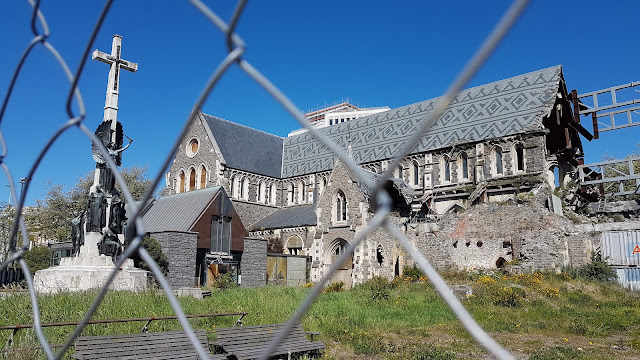 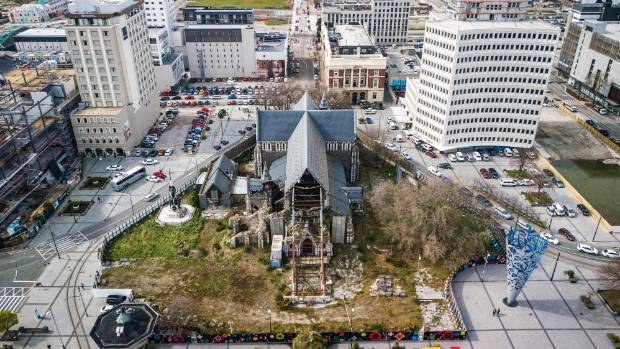 The day we had beautiful sunshine, was so hot in comparison to the rest of the week, we were caught out wearing winter clothes.  The temperature got up to 24 degrees celcius.
Had to have an icecream! 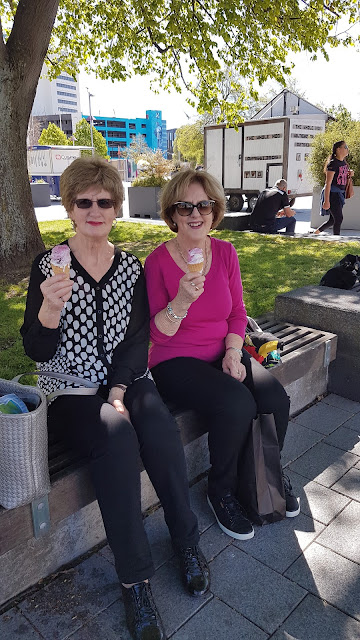 Email ThisBlogThis!Share to TwitterShare to FacebookShare to Pinterest
Labels: classes

Before I went to Christchurch I was participating in a Mystery QAL with Lori from Humble Quilts.  I always enjoy sewing along with Lori, be it a mystery QAL or a Doll size Quilt swap.

The name of the quilt is Palmateer Point and is based on an Antique Quilt. It measures approx. 21". 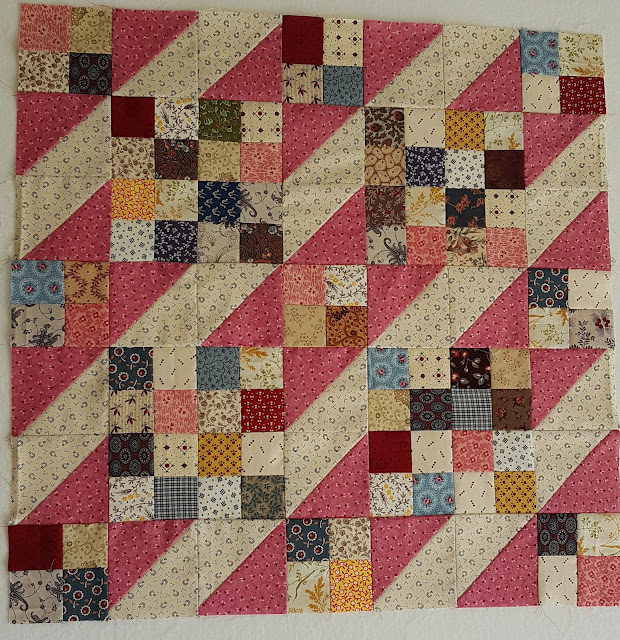 This is still only a top, but will be hand quilted when I can.

http://www.susannasquilts.blogspot.com
Posted by Sue at 9:49 AM 2 comments:

I know its been awhile but I still have photo issues, and I need to talk to some-one younger than me to get it sorted. The problem is, it puts me off blogging cause I know it'll take me so long!

This is a quilt I started nearly 20 years ago. It is hand pieced and appliqued. In the days when I started this there were no plastic templates, so every piece was cut out of card i.e. all the cards that came in quilt magazines, christmas cards etc. I did use a rotary cutter for cutting the fabrics. I English Paper pieced all the stars, and hexagons...no glue...stitching through the card. I used 30's fabrics, and I think from memory there are no two fabrics the same. The quilt is not here at the moment, as its in storage for our quilt show in November.

When it came time to deal with the edges I put it to one side, and it lay in a blanket box still with all the papers in, until this year when I decided it was time to finish it.

My initial thoughts were to hand quilt it, but as I had gotten over this quilt a long time ago, I decided to send it to my long arm quilt lady.
This quilt measures approx. 90" square. 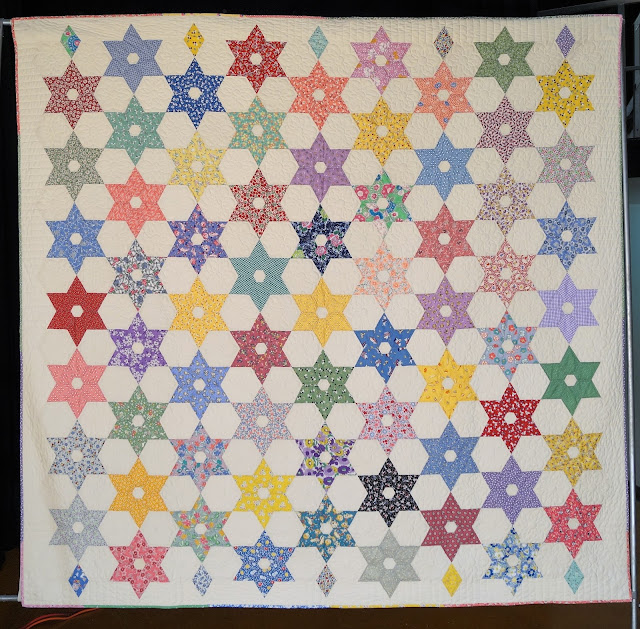 In October I was lucky enough to attend the NZ Quilt Symposium which was held in Christchurch.

I took a class which was very different for me, as I like to plan what I make and this class was all about freehand cutting...no rulers allowed...After cutting wedges, and sewing them together,you got what you got! Then do the same with some more fabric.

Below are some of the class work in progress.
Workshop run by Sherri Lynn Wood from USA. A great tutor!


This is what I came home with. Need to get on and finish it! 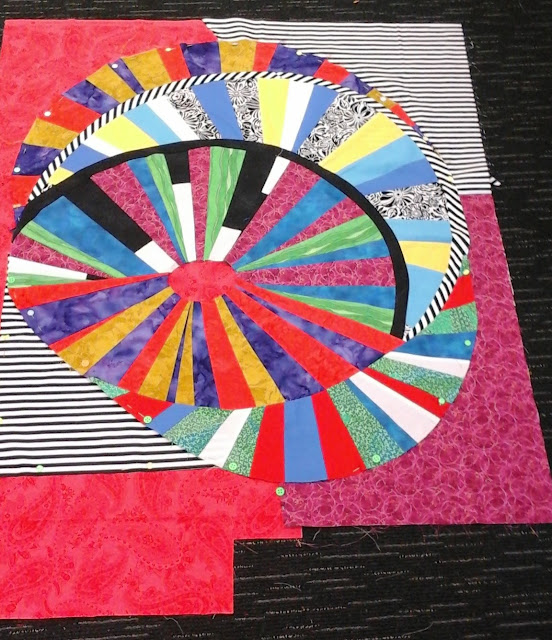 I actually quite enjoyed it. The pink on the left was a piece of fabric from the class stash, that the tutor put down. I would never have put the 2 pinks together, but she said it was fine, and the class moto seemed to be, to use what you had!

Now that I'm on a roll I'll try and blog tomorrow about my other class!